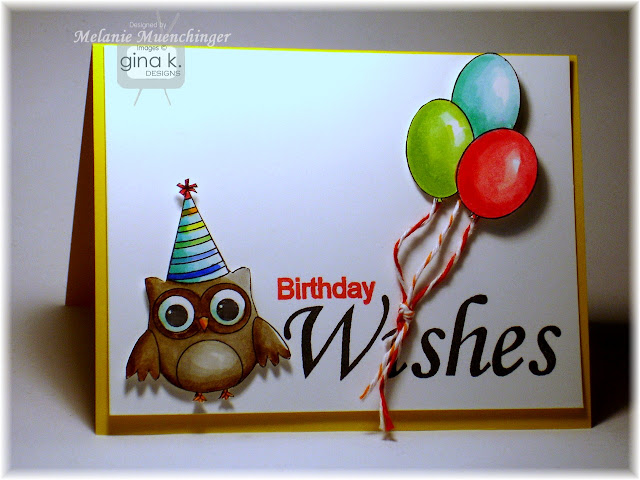 This owl is so darling!  I decided after stamping and coloring to snip the balloons and owl apart to show you different possibilities for a layout, and give me an opportunity to throw on some bakers twine!  I originally intended to "tie" balloons onto one of the large letters in the Stamp it BIG "Wishes", but then decided I wanted the card to be landscape style, which wouldn't allow for much room for the balloon to go that high, but also realized it would be really fun and less expected to instead substitute the "i" for the balloon bunch!  So I just used a glue dot to tack down the knot over where the dot in the i would be to help the illusion.  I love when a plan changes like that! Cardstock is Pure Luxury White and Wild Dandelion.

If you place more than one order and qualify for extra Birthday Hoots during this promotion (ends March 15th, this week!), a fun thing to do with your extra  duo set  is to give it as a birthday gift, what crafty person wouldn't love to receive a mini set complete with a birthday wish sentiment??
Crafted with YOU in mind by Melanie at 3/11/2013 08:00:00 AM 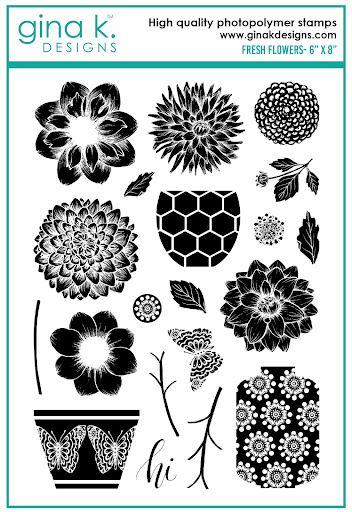 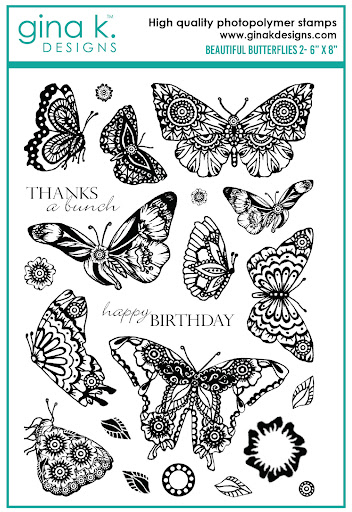